That’s the only way I can describe the last 24 hours.  Ok, maybe I have a few other words…  whirlwind, party, chaotic blur. Also, wonderful, fulfilling, soul quenching, and happy. 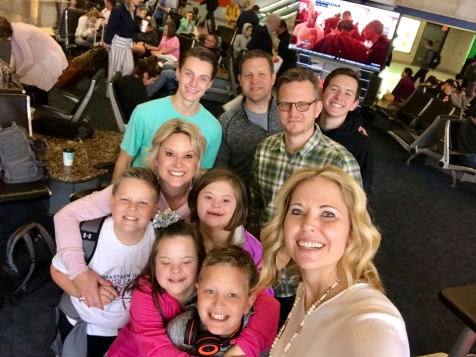 Even though I always want to keep it real here on the blog, I’m not really in the mood to talk about all the things that went wrong yesterday, like the security lines at DFW, the man that threw the contents of his water bottle at us and walked away or, the fact that we sat on the tarmac for an hour and a half before take off which made our plane so late that we couldn’t pick up the van because the rental office had closed.  Because, the truth is, that by the time we got to Hali’i Kai (our condo complex) we were all too excited to be on what Bodie thought looked like, “a different planet”.  Exactly 43 seconds after dropping the bags, the kids had their suits on and were headed to the pool.  The adults quickly followed behind to make sure we got our dinner and drink order in at the pool bar before last call at 7:30.  By the time the food came, we were two drinks in, and Mack and Bodie were playing Chicken Fight with boys they had just met.  And with that, the last 10 hours of travel melted away.

Of course, even though we were all asleep by 9:30 local time, our bodies still needed time to adjust so when 5 am rolled around, Mike and I woke to find Dan on his computer doing SAT prep, (what??) and Luke and Paige already awake as well.  By the time the coffee shop opened at 6 am, we were in line and waiting for our lattes.  We grabbed some breakfast items and more coffee before invading the Strawn condo in time to watch the sun rise over Mauna Kea mountain. 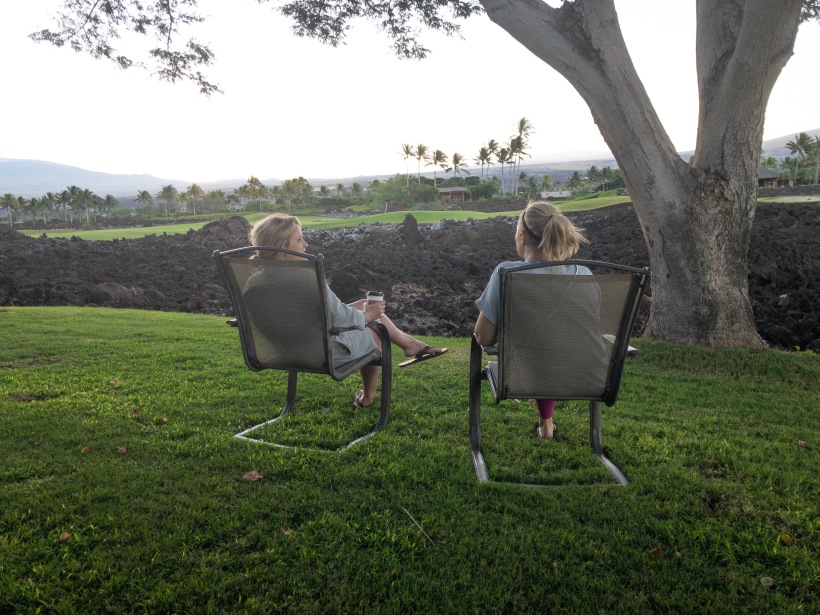 Paige and I sat on the back porch surrounded by lava and palm trees listening to the doves coo and I was officially in heaven.  Morning time is my favorite in Hawaii.  Back on the mainland, I have always been a night person but, here, I live for those first few hours when the light is behind you as you watch the waves, turning the ocean so very blue and the grass around you so very green.  Knowing that a full day awaits to bask in the island’s beauty is all I need to get me out of bed and outside as early as first light.

The sun finally peeking out over Mauna Kea, home to 7 huge telescopes that capture the most distant goings on among the stars. Hawaii has one of the darkest skies on earth. Seeing the Milky way with the naked eye is a nightly occurrence.  (If you look closely, you can see snow up there at the top.)

While we relaxed on the patio, the dads drove over to pick up the 15 passenger van that we rented and sure enough, came back with Big Lou (yes, we named her) and by 9 am, we were hitting the beach.  Mike and I have been wanting to check out the Mauna Lani Beach Club since we first walked by it in 2007, but have never stayed in a property that has access.  But today, we not only came, 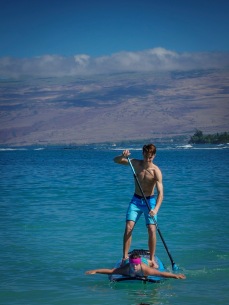 we conquered…  we sunbathed, swam, snorkeled, paddle boarded, and enjoyed a fabulous lunch at the beachside restaurant.  It was so nice, nestled among some multi-million dollar homes, we were convinced we would see a celebrity.  In fact, Paige was so sure that she spotted Jessica Biel heading to the bathroom that by the time the random lady returned, we had already planned out our strategy to get pictures with Justin Timberlake.  No worries, we still have 8 more days to find him.

After the beach but the before the evening began, we managed to spend a little money at Tommy Bahama, grab groceries for the week, rescue Shelby from the top master bedroom where she was locked in due to a broken doorknob and listen to no less than 455 calls for “Mom”, most of them coming from a little O’Brien that didn’t get her precious iPad time today because we are… HERE IN HAWAII AT THE BEACH WITH OUR FRIENDS!!! (FYI while Casey gets so excited to see the Strawns, she is her father’s daughter.  Shelby’s natural state is having her arm around Casey at all times in a ‘chugging’ position (hugging the neck in a loving chokehold) and Casey gets overwhelmed with all the action and love so her first defense is a) her iPad and b) her mother’s arms, literally.  Most of the time, I cherish those little hugs.  Most of the time.

Luke climbing up the balcony to rescue Shelby

Somehow, all 10 of us got cleaned up by 4 pm and ready for a truly special night.  I am not sure I can even write about it without tearing up.  Paige and Luke renewed their vows tonight in honor of their 20th wedding anniversary on the same spot, with the same minister, as Mike and I did 18 months ago.  Mike had the privilege of being their photographer.  It was so extraordinary to introduce Danny Akaka to our dear friends.  He is one of the most precious human beings I have ever met.  We were somehow lucky enough to meet him last year when he performed our ceremony (which you can read about here) and have continued to stay in touch.  It’s hard not to… this man connects with everyone he meets.  And he knows just about  EVERYONE on the island.  His story is absolutely fascinating. Why, he stopped and chatted with a passing surfer who fondly reminisced with him while the ukulele player told me that the surfer was a Grammy award winning Hawaiian musician.  Such a reminder that you never know who could be standing right next to you at any time.

Anyway, I will let the pictures Mike took speak for themselves, except to tell you that we all got a good laugh when Bodie’s temper almost flared before the ceremony.  He saw Uncle Kenny, the ukulele player mentioned earlier, give Paige a kiss on the cheek as a greeting… Bpdie went straight over to Luke and asked who in the heck was giving his mom a kiss.  We thought he might be ready to kick Kenny’s butt on behalf of his dad who Bodie clearly felt obligated to protect. 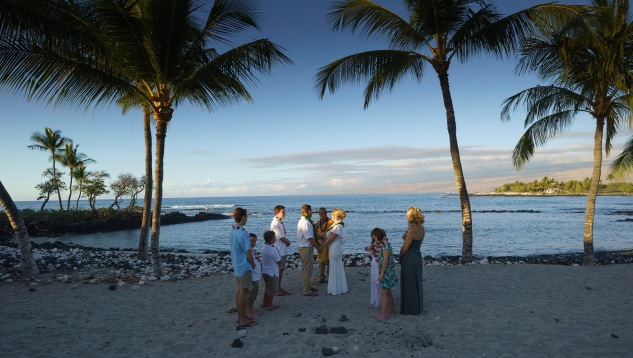 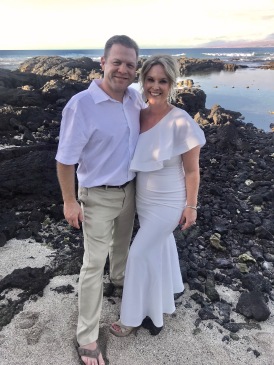 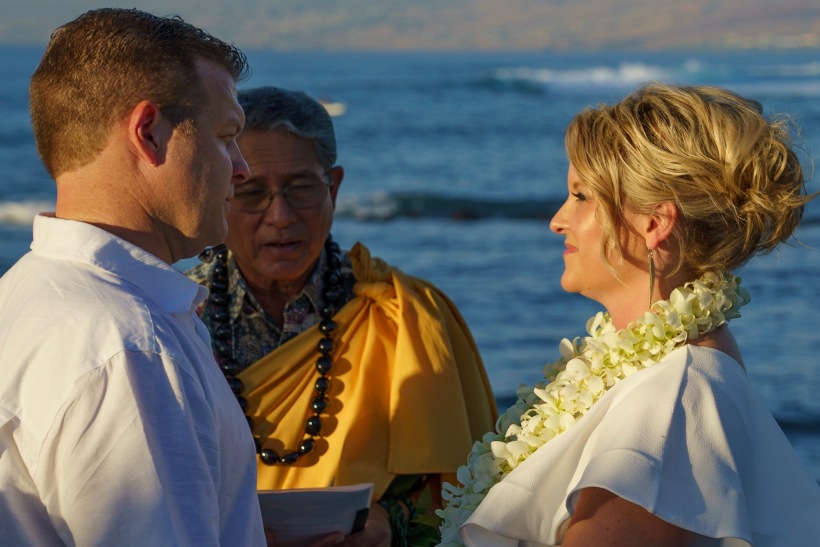 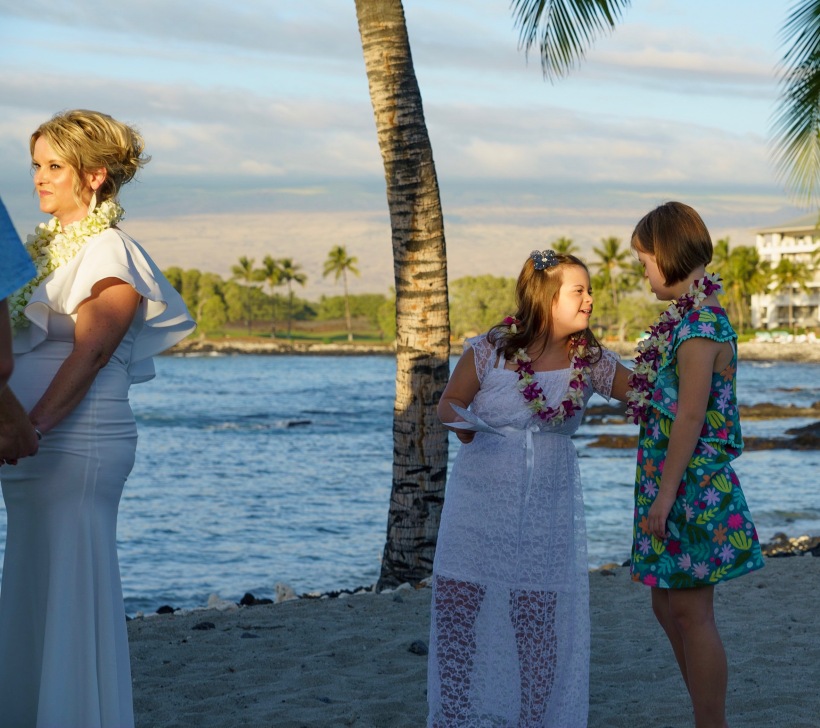 We are all dying to know what Shelby was trying to tell Casey in the middle of the ceremony. 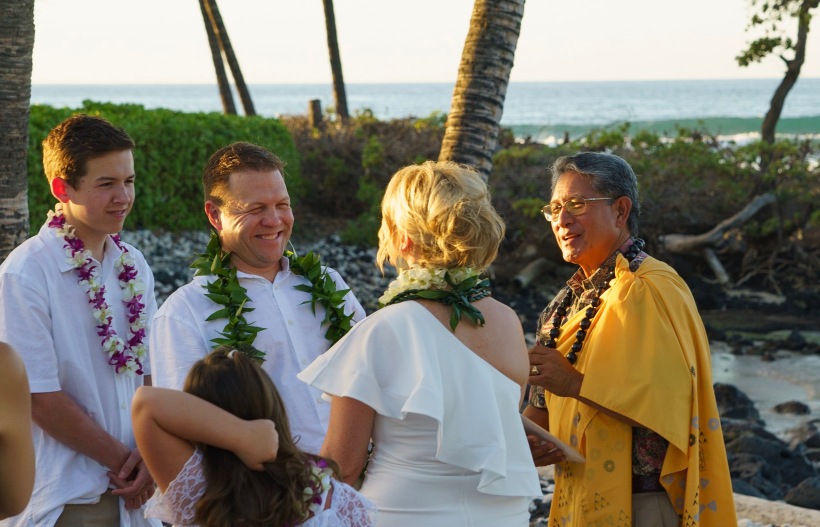 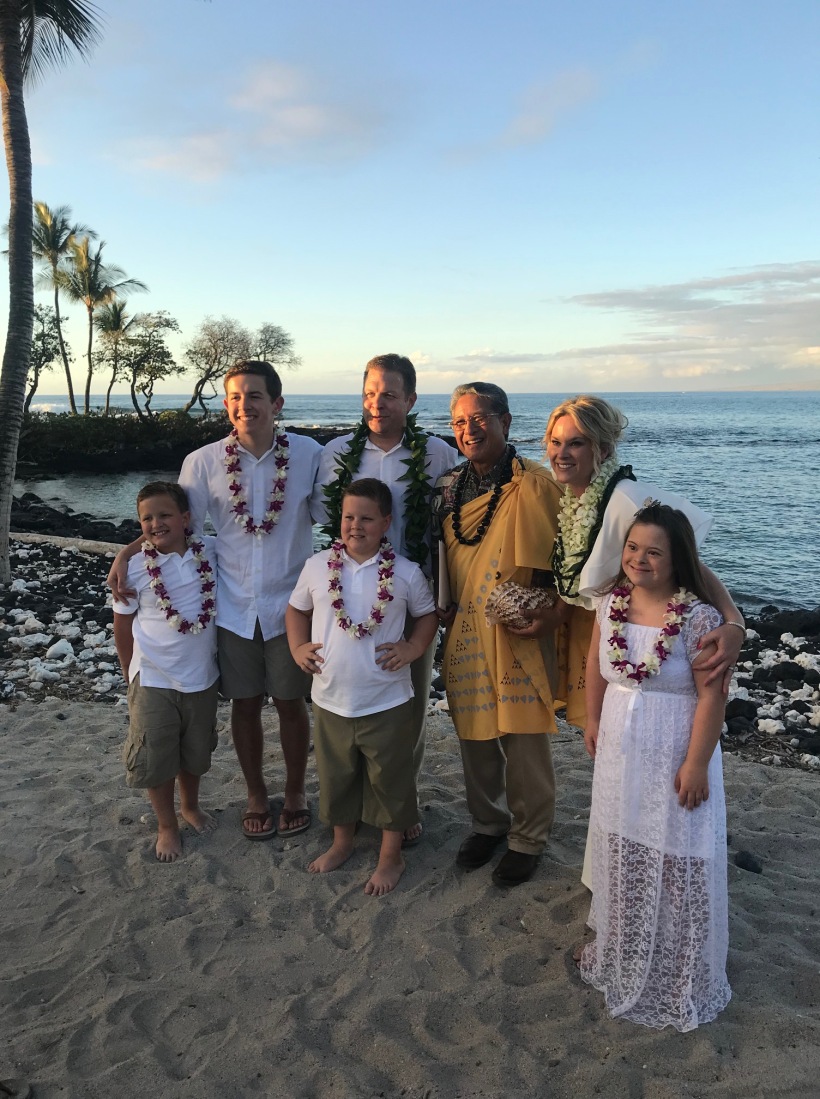 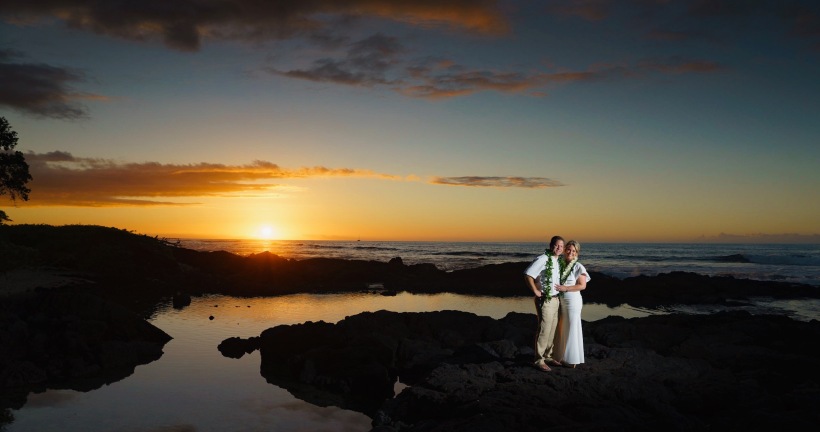 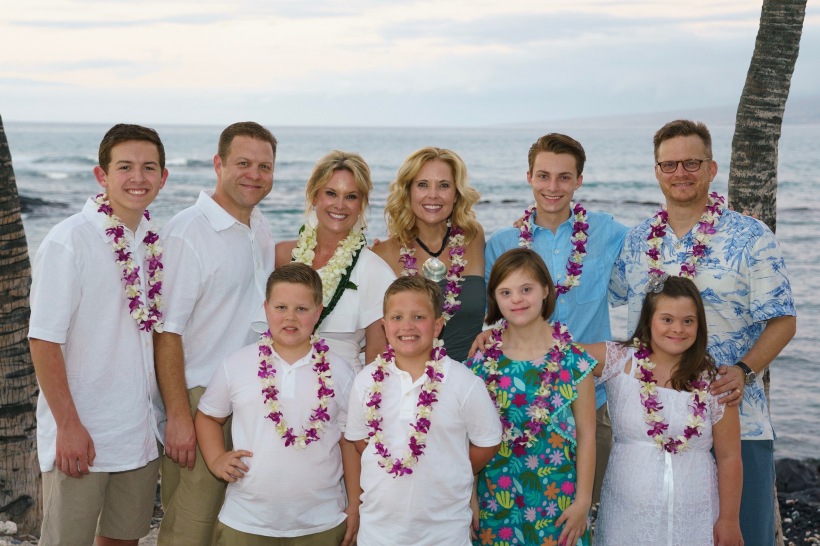 It was a fabulous Day 1.

One thought on “StrO’Brien Tsunami Takes the Big Island; Day 1”